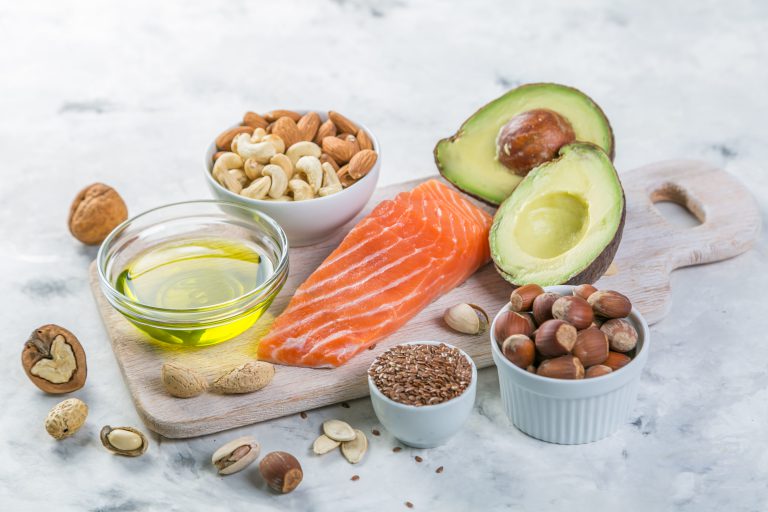 Especially when it comes to following the ketogenic diet.

In fact, at first glance the keto diet can seem a bit overwhelming.

The good news is that it really isn’t all that hard. Especially when you have a step-by-step blue print like the Two-Week Keto Challenge to follow.

But even with instructions, there are some common mistakes that a lot of people make.

And in this article, I’ll share with you the top 5 mistakes I see over and over again. Mistakes that can keep you from achieving  all of the amazing benefits of the ketogenic diet and from getting the results you deserve.

But, don’t worry I’m not just going to point them out to you. I’m also going to show you how to fix them.

So here they are…

The top 5 keto mistakes and how to fix them.

Mistake #1 – Not Getting Enough Fats. 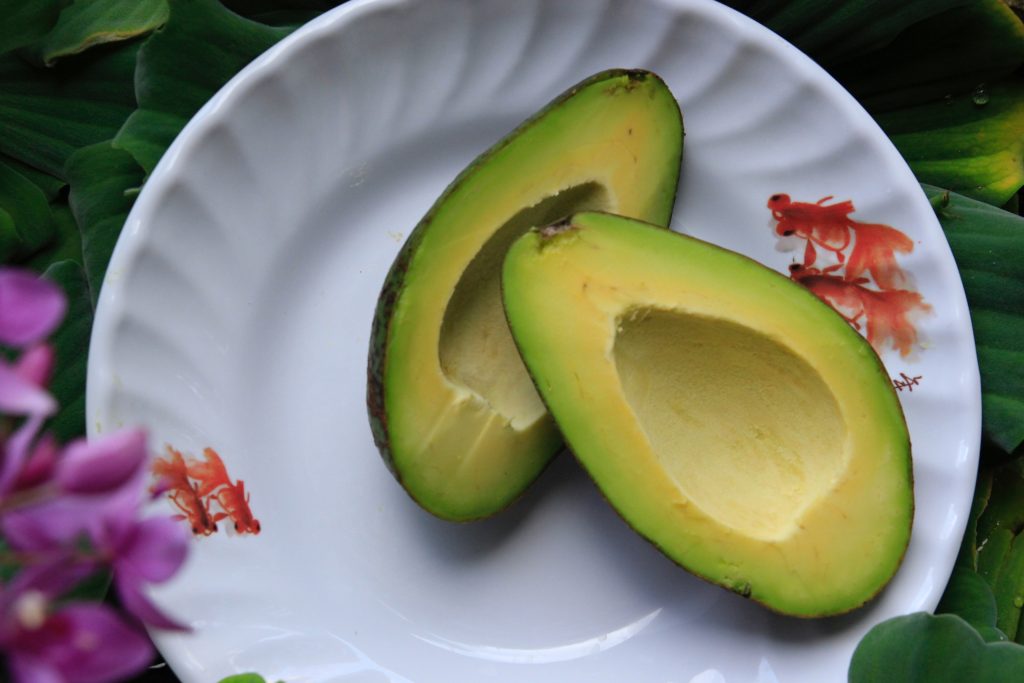 Here’s the deal…Keto is ALL about fat.

However, we’ve all been conditioned that fat is bad.

Now I know that you’re doing keto now so you’re well past that, but you wouldn’t believe how many people end up not eating enough fat.

Not to mention the fact that we’ve also been conditioned to believe that carbs are good.

You see, what most people don’t realize is that almost all of the research out there on keto has been done with the following ratio…

But that’s hard for a lot of people to follow, plus it’s not necessary.

For the majority of people we usually recommend sticking with somewhere in the neighborhood of 80% fat, 15% Protein and 5% Carbs.

The mistake a lot of people make is that they load up on too much protein.

That goes back to the brainwashing we’ve all been exposed to.

And instead of adding more healthy fats to their diet people add more protein which can mess up the ratio.

That’s not what we want.

So, in order to combat this mistake…

I suggest cutting your protein in half and simply adding in more healthy fats. 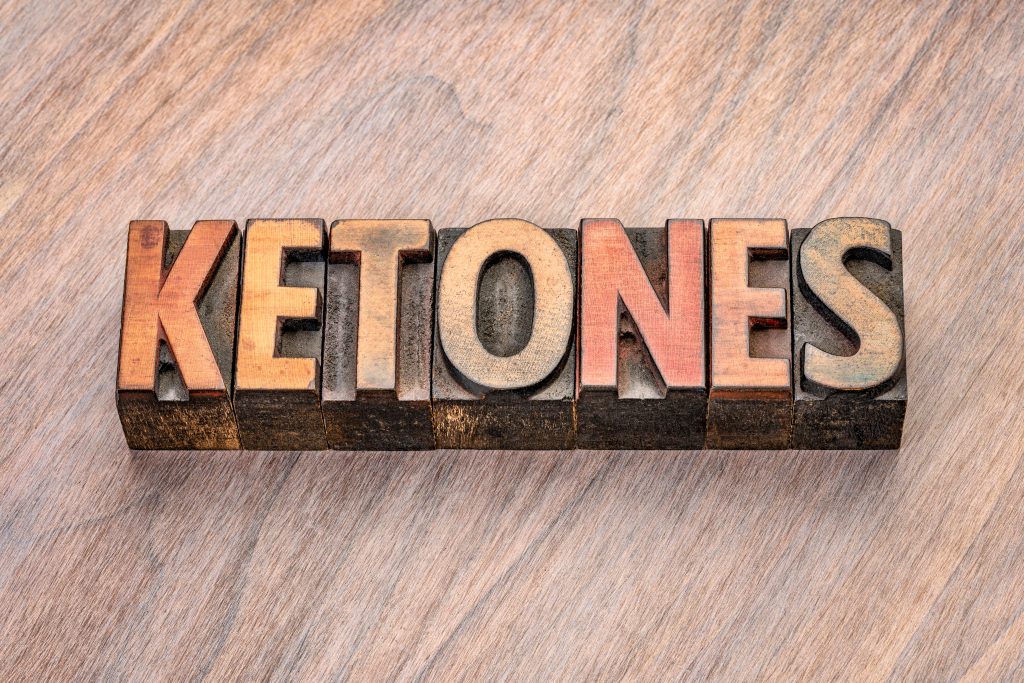 Being in ketosis is NOT something you can just feel out. Not at first anyway.

That’s why it’s so important to measure your ketone levels. Again, my favorite way to do this is by using Keto Mojo.

It measures ketones in your blood and it really is the most accurate way to test in my opinion.

Once you start getting a feel for how your body responds and what foods put your ketones where they need to be then you can slack a little on the measuring.

But not until you’ve really fine-tuned everything.

And let’s face it…

Why go through all the trouble of trying to improve your health and control weight it you aren’t going to make sure that what you are doing is working?

Or that you’re doing it right.

If you really want to make sure your ketone levels stay high, putting you into ketosis and keeping you there…

I highly recommend you use an exogenous ketone supplement like our Ultimate Keto Pure BHB Salts.

It’s like rocket fuel for your metabolism and helps you achieve ketosis quickly and easily.

Mistake #3 – Not Taking Care Of Your Gut 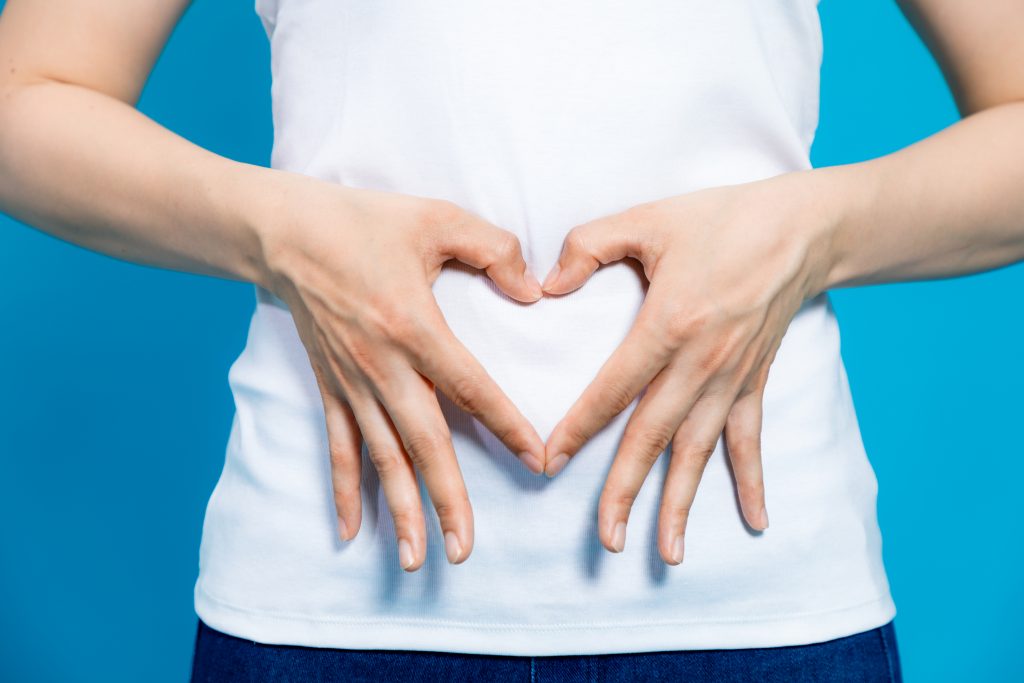 One thing that most people don’t realize is that being in ketosis can put your gut health at risk.

It’s not really a problem however, if you understand why it happens and take the proper precautions.

You see, the majority of your gut bacteria feed’s off glucose. So when you switch to keto you’re no longer feeding them the sugar they need to survive.

It’s good for you…

But bad for them, which unfortunately eventually becomes bad for you too.

To make matters worse, the bacteria that feeds on fats produces a lot of endotoxins which can cause inflammation in your body.

These endotoxins are then released into the body through your gut, but only if your gut is unhealthy.

Something known as a leaky gut.

And when these endotoxins make their way to your blood stream, they can cause all sorts of problems.

The best way to deal with this issues is to take a quality probiotic. By continuously supporting the growth of healthy bacteria you’ll keep your gut healthy and all of the gut bacteria properly balanced.

Plus, supporting gut health, keeps the endotoxins contained inside your gut where they can’t do you any harm. 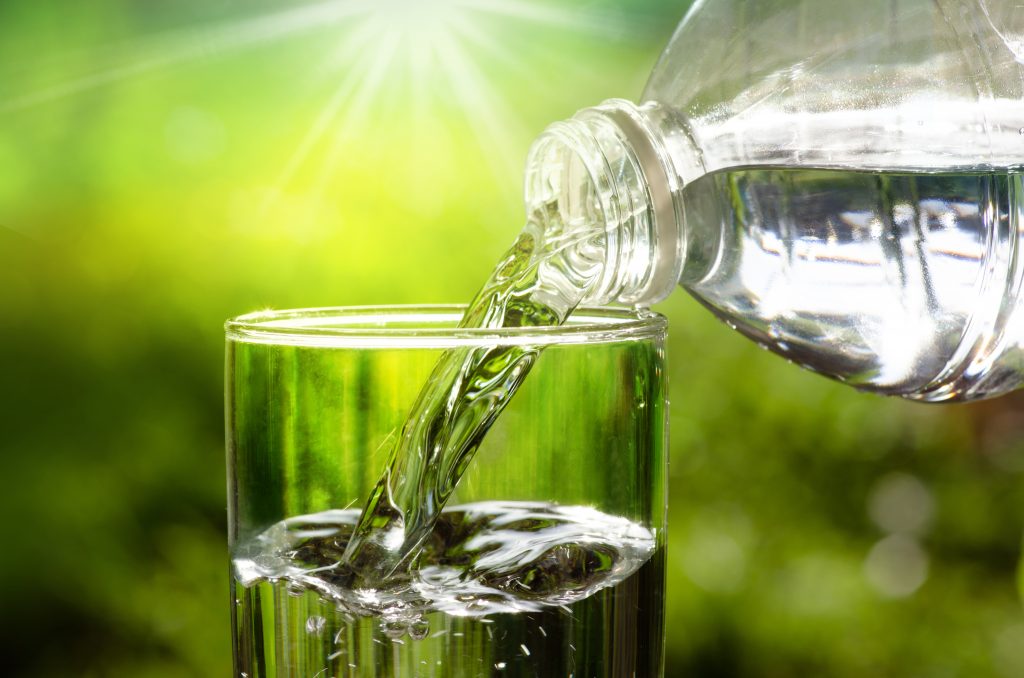 Previously I wrote an article all about keto beverages, you can read it here.

And one of the biggest issues when it comes to beverages is the fact that as you lower carbohydrate intake your insulin levels go down.

Now this in and of itself is a good thing, but with those lower levels of insulin your body also automatically excretes more water.

But there’s another factor at play, it’s not just the low levels of insulin that cause an increase in water secretion causing you to quickly become dehydrated.

Carbohydrates also hold on to water in your body.

In fact, for every 1 gram of carbohydrate in your body you retain 3.7 to 4 grams of water.

So, as you cut carbs, you are no longer holding as much water.

Combine that with the increased excretion due to lower insulin and you can see how easy it is to become dehydrated.

But, there’s a simple fix…

Drink a lot more water throughout the day. See I told you it was simple.

Mistake #5 – Not Getting Enough Minerals 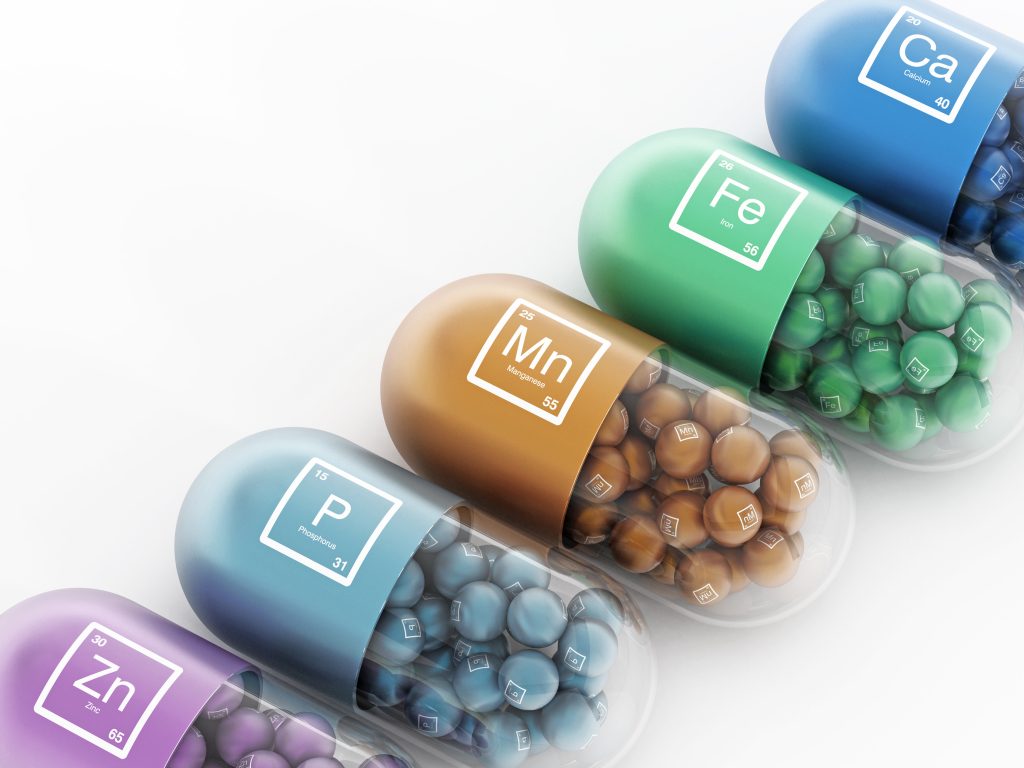 This mistake is also caused by the increased excretion of water caused by low insulin levels.

Because as your body excretes water but it can also excretes sodium, potassium and other minerals.

One of the easiest ways to combat lower sodium levels is by simply adding a pinch of Himalayan Sea Salt to your water throughout the day.

You can also add Potassium rich foods to your diet like avocados, spinach and almonds.

And if all else fails, you can add some electrolytes to your water throughout the day.

So there you have it, 5 common mistakes that I see a lot of people make.

The good news is they are easily fixable and NOW you know how.

But if I’m being honest…

There are a LOT more than 5 mistakes people make when going keto.

Yes, I share the common mistakes but more importantly I tell you how to overcome them.

So, if you haven’t yet joined us inside the Two-Week Keto Challenge what are you waiting for?

When it comes to doing keto right, there’s nothing better.

Join the thousands of others who’ve taken the Two-Week Keto Challenge by clicking here. 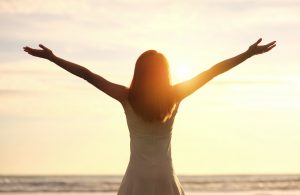 How To Start A Hassle-Free Keto Journey 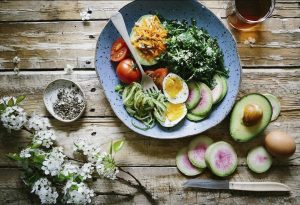 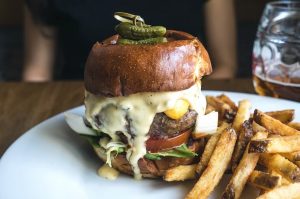