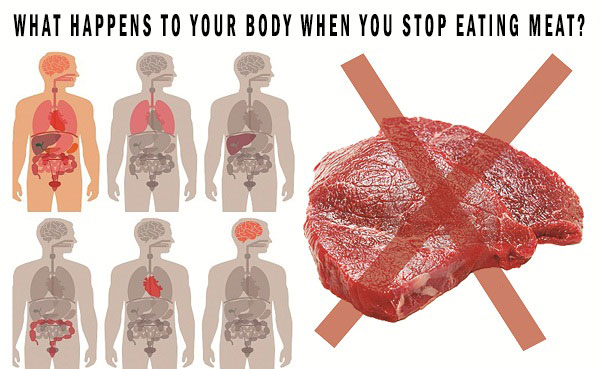 HI! I’M EMMA, AND I’VE BEEN A PESCATARIAN FOR MORE THAN THREE YEARS.

I’ve experimented with vegetarianism and veganism as well, but neither of those have completely stuck (yet). Take it from me, though: Cutting meat out of your meals — or at least cutting back on it — is totally doable, but there are a lot of ways to make the change easier. Here are 10 things I’ve learned in the past few years that wish I had known from the start.

1. DO THIS THE WAY YOU WANT TO DO THIS, NOT THE WAY SOMEONE’S TELLING YOU YOU HAVE TO DO IT.

My friends still joke about that one time I had a bite of a pork bun. But I actually don’t understand why having a bite of meat means my Veg card is revoked. I’m not allergic to it, I’m making a lifestyle choice. If you want to eat meat on special occasions or you only want to be a vegan when you’re at home or you are just staring at your friend’s bucket of fried chicken, that’s fine! Be a sometimes-vegetarian! Do it the way it works for you — not the way that other people think you should do it. Do your best to not care what people say about you because they will always find something else to criticize. You do you, honey.

2. DON’T FEEL LIKE YOU HAVE TO JUSTIFY YOUR DECISION TO ANYONE — NOT EVEN YOURSELF. 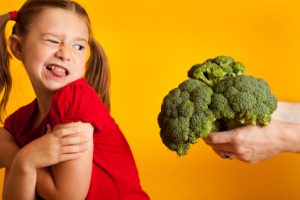 Not everyone is going to be supportive of this change. You’re gonna hear a lot of “I could never cut meat out of my meals, I just love hamburgers too much,” or “So, like, are you doing it to manage weight or…?” Whatever your reason, it’s a good one and if you don’t want to talk about it, just tell them you’re trying something new.

3. INSTEAD OF TRYING TO GO FROM CARNIVORE TO VEGAN IN ONE FELL SWOOP, EASE YOUR WAY IN.

Take it slow! Maybe start by eating one meal every day that doesn’t have meat in it. Or only eat meat if you’re going out to eat. Or try out meatless Mondays. It’ll be easier for you to figure out what fills you up when the cravings aren’t as intense.

4. ACCEPT THAT YOU PROBABLY WON’T BE ABLE TO QUIT COLD TURKEY, BECAUSE IT TAKES A WHILE TO GET USED TO THE CHANGE. 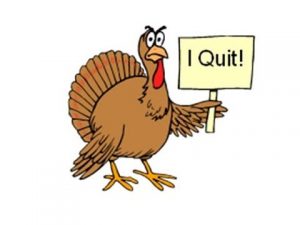 Just like with any other change, it’s going to take some time to adjust your habits. If you ate meat almost every day of the week, it’s going to be a really difficult adjustment. And that’s OK! Just keep it in perspective: You aren’t failing, because hey, you’re eating less meat than you did yesterday.

5. BETTER YET, JUST DON’T TALK ABOUT IT AT ALL. 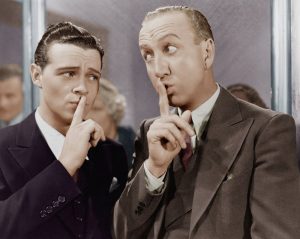 Discussing food and regimen is often going to be an uncomfortable or charged subject in which someone feels self-conscious, defensive, judged, or even just annoyed. This is good for you, too: If you end up breaking and ordering a hamburger when you’re drunk or something, you won’t feel embarrassed because no one even knows you’re trying to cut meat out anyway!

6. NOW, IF A FRIEND ASKS YOU FOR HONEST ADVICE, THAT’S A TOTALLY DIFFERENT STORY.

7. KNOW HOW YOU’RE GOING TO SUPPLEMENT YOUR NUTRITION WHEN MEAT IS OUT OF THE PICTURE. 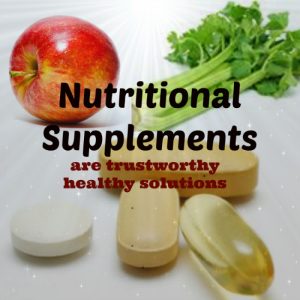 Everyone always made it seem like I needed meat to get enough protein or that I would have to eat a ton of tofu (I, to this day, still can’t stand tofu). Once I did my research, I realized how untrue that was. At first, meal planning is going to be confusing and your nutrition intake will probably dip while you’re restrategizing. But once you get the hang of it, you won’t even think about it.

8. CHECK OUT THE MENU BEFORE YOU GO OUT TO EAT.

In most cases, it isn’t that challenging to find something on the menu that you can eat, but in order to avoid the awkward moment when you end up having to eat the bread basket for dinner, suggest a restaurant you know everyone will like to take the awkwardness out of the experience.

9. LEARN HOW TO COOK VEGETABLES REALLY WELL SO YOU AREN’T OVERCOMPENSATING BY EATING A LOT OF REFINED CARBS AND DAIRY. 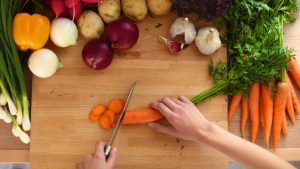 This is going to sound weird, but the more I lost my taste for meat, the more I gained it for vegetables. I think that’s mostly because I learned how to cook them the right way. You remember when everyone hated Brussels sprouts and now everyone loves them? That’s because no one was cooking them the right way. (If you still aren’t A Believer, you will be after you try this recipe — because wow.) Even if you quit this whole thing in a month, you’ll at least learn more about cooking vegetables and incorporating them into your meals, and that’s a good thing.

4. TRY OUT A FEW MEAT SUBSTITUTES TO KEEP THE CRAVINGS AT BAY. 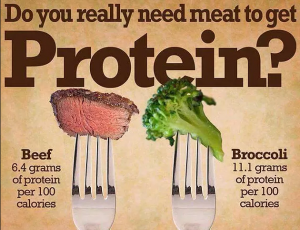 Let’s be very clear: Meat substitutes are really freakin’ good these days. As in, diehard carnivores have probably even tried a veggie burger they actually like. And there are so many options: soy chorizo, seitan bacon, black bean burgers, jackfruit barbecue chicken, the list goes on and on. As meatless lifestyles have gone mainstream, companies have gotten way more creative with their recipes and products. You don’t have to like tofu to get your protein anymore.

This is just a small fraction of all the eye opening, lifestyle and body transforming information you will find in the Two-Week Keto Challenge.

Click below to learn more about how the Two-Week Keto Challenge helped over 63,940 people transform their bodies and how this revolutionary program can help you achieve your weight loss and health goals too! 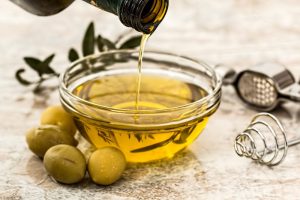 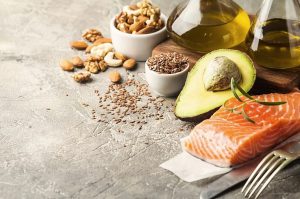 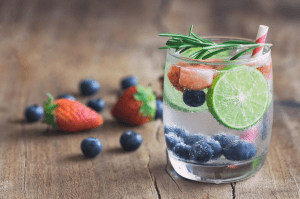